An expat’s love note to the beautiful land of mountains, department stores, & kimchi

It seemed such a foreign land when I first stepped foot onto the peninsula of Korea (South of course, I better clarify that before going any further.) Way back in 2009, I took a 30+ hour journey that landed me wearily in the country that I would unknowingly call home for more than four years.

My first hours in Korea were exceptionally Korean. I was placed in a love motel for my few days of training and taken to a dinner that came out wriggling and squirming in the pot. However, after the click-click-click of the gas stove, it began to slowly lose it’s luster, changing from sea life to dinner. It’s been kimchi and seaweed ever since, and although it took some time to acquire the taste, acquired it I have.

From Ulsan to Busan, teaching students aged 2 to adults; I’ve traveled the country, learned to love my local neighborhoods, and have grown comfortable living life as an anonymous foreigner in an incredibly homogeneous country. The list could go on and on of the things that I love about this country, but I’ll reign it in and keep it to a short-ish list.

It’s quick, it’s easy, it’s so AFFORDABLE. Everything from a visa required health check to an eye examination and glasses fitting are services readily available and advertised to foreigners. Many hospitals employ a full time translator who will help set up your appointments, discuss what you need, quote you a price, and go with you to translate during your visit. My best medical experiences:

Korea is so livable. I lived in the second largest city, Busan, and was able to not only get by, but to save money. Granted, I’m generally a frugal person, but the cost of living in Korea is relatively low compared to back home in the US. Check it out:

Korea is sometimes known as the Land of the Morning Calm (possibly because everyone’s still at noraebang [karaoke] till 7am) but should really be called the Land of Convenience. From shops and bars that never close to easy-to-use public transportation. Likewise Korea could be known as the Land of the Low Crime Rate. Straight away upon my move to Korea I adapted a sense of ease and comfort navigating the zigzagging streets at all hours of the night when returning from those never-closing-noraebangs, which might sound straight up stupid to someone who’s never lived there before, but those of you that have, know what I mean. I’m a small, unintimidating woman and never once did I fear for my safety while in Korea. This might just be the hardest thing to leave behind.

This could go on. I could write about relationships, the yoga community, and my lovingly adorable students, but already I’ve hit the magic number of 1000+ words which means that most of you quit reading a long time ago, or never even clicked, too scared off, and to those of you who stuck to it, congratulations and thank you! So I must bring this post to an end by saying that I will forever remember my time in Korea in the warmest part of my heart. It will never fade away because Korea has become a part of me, I will probably take my shoes off when entering a house, I will pass money using two hands, and I will have so many great friendships formed over the bonding of being expats in the Land of the Morning Calm. 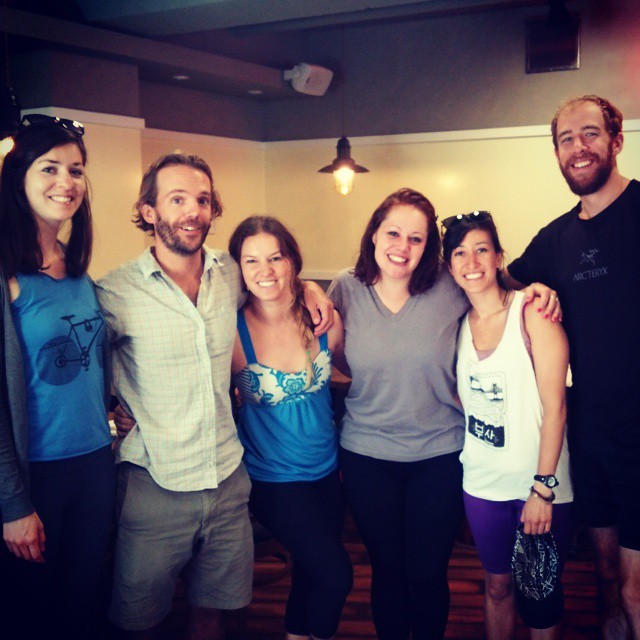